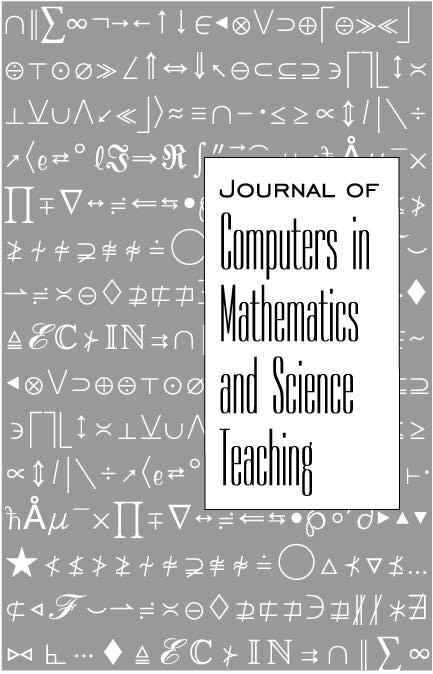 A unique aspect of the implementation of a computer algebra system (CAS) at a comprehensive university in the U.S. allowed us to compare the student success and failure rates to the traditional method of teaching college algebra. Due to space limitations, the university offered sections of both CAS and traditional simultaneously and, upon registration, students were given no indication as to which method of instruction they were going to receive. All sections covered the same concepts and a common final exam was given. In this article, we compare the final grades of students enrolled in the computer-assisted and traditional sections over three consecutive semesters. The success and failure rates between the computer-assisted and traditional sections were equivocal, but the success rates were consistently higher in the computer-assisted sections. In addition, the overall number of As, Bs, and Cs awarded in the CAS sections was significantly higher (p = 0.2) than in the traditional sections.

© 2012 Association for the Advancement of Computing in Education (AACE)