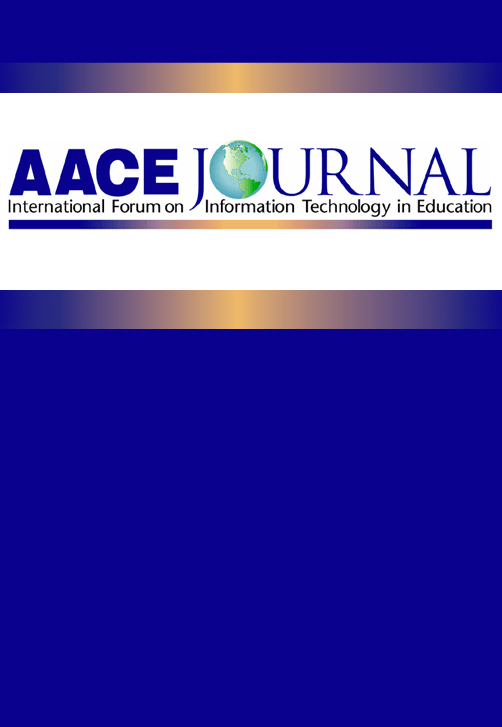 Lincoln and Guba (1985) reminded us that a qualitative study can change midcourse, taking the researcher into areas of inquiry they did not anticipate at the beginning. This case study was originally designed to ascertain the benefits and limitations of video-equipped cellular telephone use by Japanese college students. When the data were analyzed, however, the most striking results were of gender differences in the way men and women engaged with the research instrument. Data were collected by seven Japanese college students who kept communication logs for one month. Sixteen content categories were developed and analysis revealed that while the men barely met the minimum requirements, the women provided long and detailed log entries. Similarly, men's entries were dominant in only two categories, both of limited content and depth. In contrast, there were four categories where the women's entries clearly outnumbered the men's (two to four times greater) and four categories where the women's entries were both dominant and rich. This clear difference along gender lines was unexpected, but one that it is hoped will spark additional research to better understand how men and women may engage differently in a qualitative study.

© 2008 Association for the Advancement of Computing in Education (AACE)