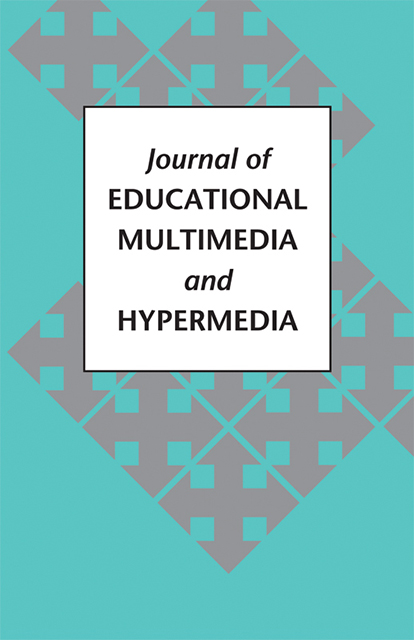 © 2008 Association for the Advancement of Computing in Education (AACE)