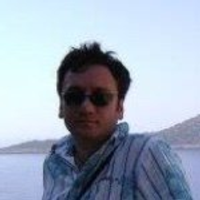 The paper reports the findings from the quantitative part of an ongoing research study on Turkish preservice teachers who use Facebook (FB). Social network services are increasing in popularity and certain social network services are already being used for educational purposes. Social network services simulate and may even emulate existing social networks on an abstract level and reflect them in the electronic world. The social structures that they rely on are already being studied in regard to the context of learning and education. But the electronic simulations or reflections of existing social structures need further explorations. To investigate the personality, motivation, motives, and attitude factors that influence FB use, 641 preservice teachers who were students of Middle East Technical University (METU) in Turkey were surveyed. Four regression analyses were used to describe the results of the collected data.