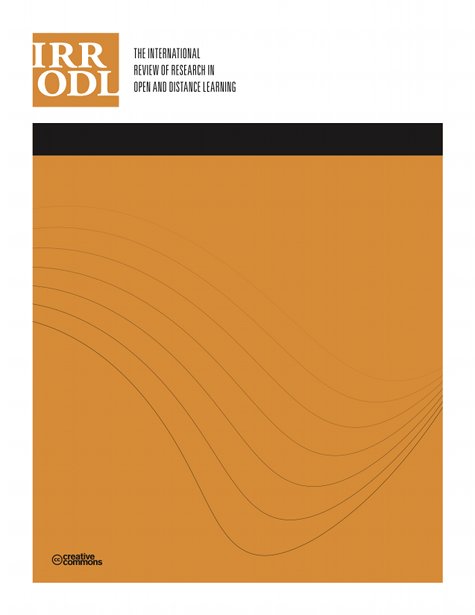 The goal of this study was to explore how students debate with their peers within a designed context using a digital dialogue game, and whether their epistemic beliefs are significant to the outcomes. Epistemic beliefs are known to colour student interactions within argumentative discourse, leading some students to hold back from interactions. By designing an online small group activity based around an issue both important and controversial to the students, with multiple viewpoints in each group and with the scaffolding provided by a dialogue game, it was examined whether these epistemic effects were still evident within their argumentative discourse. Furthermore, the study examined whether the activity design improves students' willingness to argue with each other, and their openness to attitudinal change. A pretest, posttest design was used with students who were assigned to groups of four or five and asked to argue on a controversial topic. Their aim was to explore various perspectives and to debate the pros and cons of the use of Genetically Modified Organisms (GMOs). While previous research has shown that some epistemic beliefs lead to less critical engagement with peers, the results presented here demonstrate that activity design is also an important factor in successful engagement within argumentative discourse.

Noroozi, O., McAlister, S. & Mulder, M. (2016). Impacts of a Digital Dialogue Game and Epistemic Beliefs on Argumentative Discourse and Willingness to Argue. The International Review of Research in Open and Distributed Learning, 17(3),. Athabasca University Press. Retrieved May 27, 2022 from https://www.learntechlib.org/p/174333/.