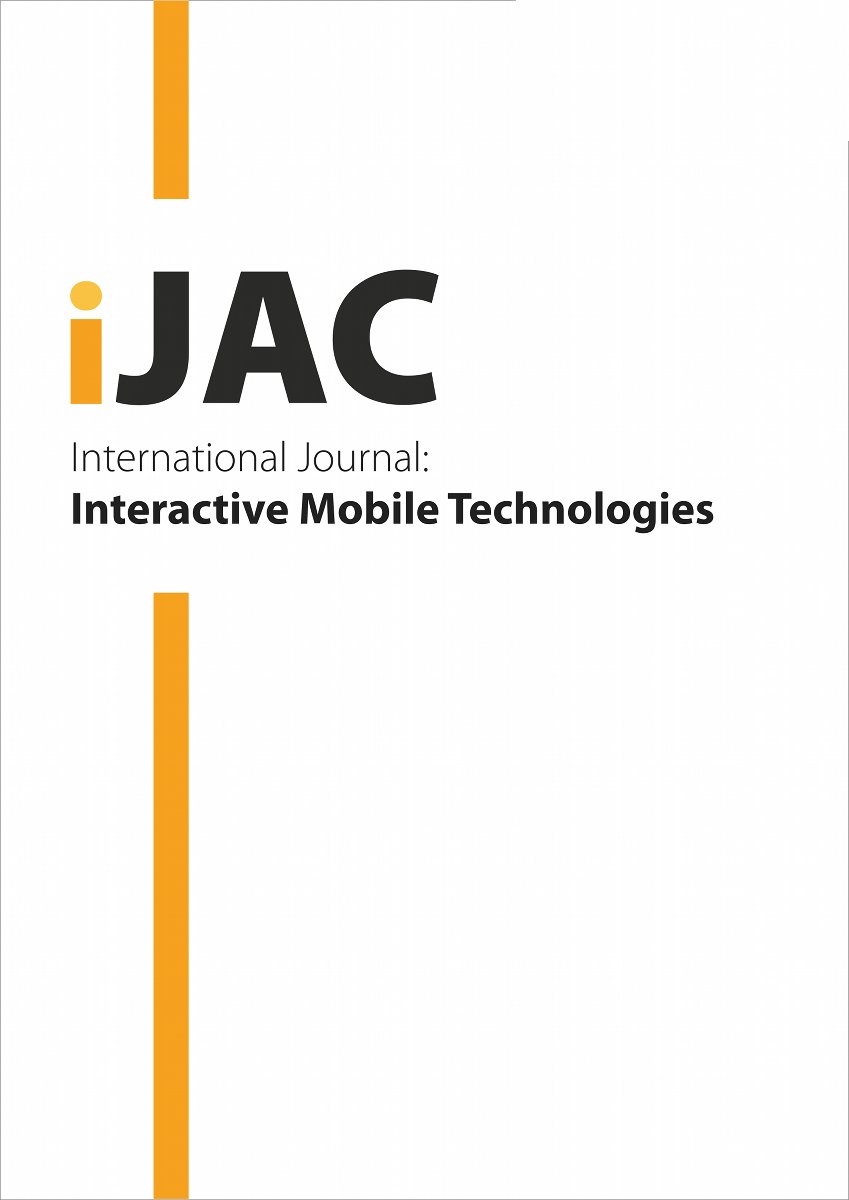 The collaboration script is defined as a formal way of describing the flow of activities within a collaborative learning session. Using collaboration script would encourage the production of effective and productive interactions between learners. Nevertheless, developing such script is not a trivial task. Standardization has played a major role in the expansion of instructional designs, but at the same time it limited down the flexibility of describing collaboration sessions that have complex structures. Representing a collaboration script in XML-tags format works well when scripting simple scenarios, but to describe extended scenarios it would make this scripting style very challenging and complicated. This approach causes users to avoid designing heavy weight scenarios and limits down their creativity. Relying on tools to implicitly generate such script would also limit down designers’ creativity since designers can only choose from a limited set of tools and design components. In this research, we have defined the bases of a new collaboration scripting language, CoScript, that is able to describe collaboration learning sessions in a simple, flexible, and formal way. This scripting language has been derived based on a theoretical framework that was proposed in an earlier research. The proposed scripting language notation is close to the notation of traditional software scripting languages. This makes it easier to be learnt by instructors with basic programming skills. It has the ability to describe design’s structure elements, such as sequencing, conditions, repetition, activities, activity’s input /output, group formation, etc. ColScript is basically composed of a limited set of objects and commands. The first part contains six objects (role object, group object, feedback object, collaboration tools object, time/date object and resources object), where the second part contains five essential structuring commands (input, output, loop, doactivity, groupformation).