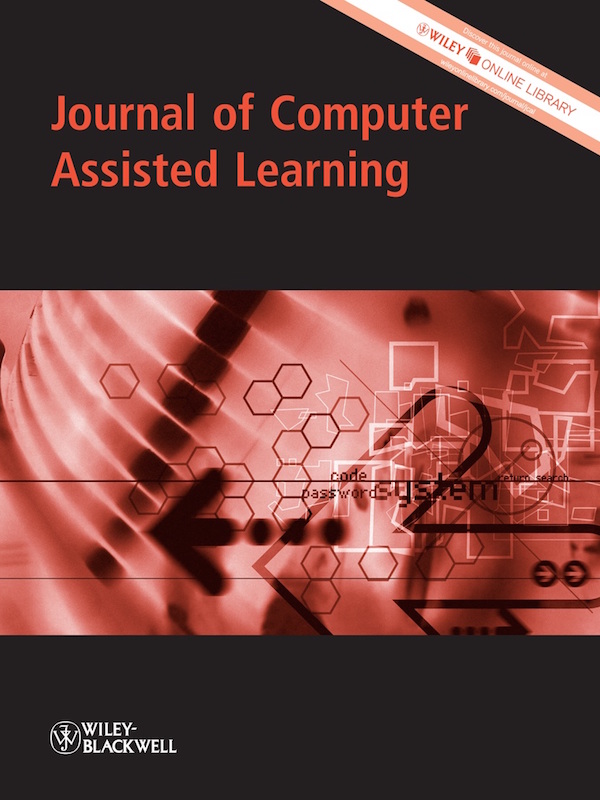 The present study addressed the effectiveness of an educational math game for improving proportional reasoning in prevocational education, and examined the added value of support in the form of reflection. The study compared four conditions: the game with reflection prompts, the game with reflection prompts plus procedural information, the game with procedural information only and the game without additional support. It was found that students' proportional reasoning skill improved after playing the game. The game managed to target prevocational students with low prior knowledge, a group that has the potential to understand proportional reasoning but has not yet encountered the right learning situation to live up to their potential. However, it was also found that students need to be computational fluent to profit from the game. Furthermore, no added value of the support was found. The way the support was structured may have been too demanding for most of the students. The fact that the prevocational students (and specifically those with low prior knowledge) improved by playing the game is noteworthy, because the topic of proportional reasoning is demanding for this group of students who often have lower abilities as well as in some cases a high resistance to learning.