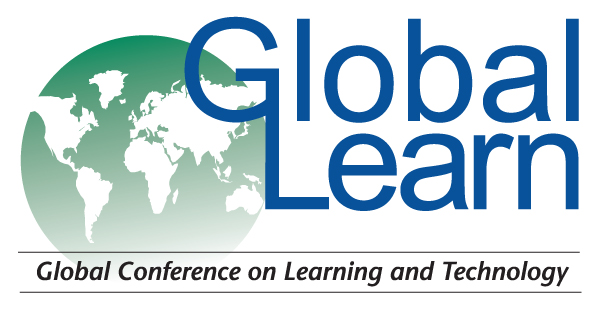 Joint Software Engineering to support STEM Education: Experiences before, during and after a Children's University
PROCEEDINGS 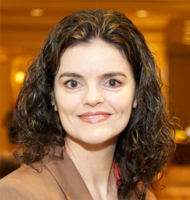 Global Learn, April 2015 in Berlin, Germany Publisher: Association for the Advancement of Computing in Education (AACE)

In this paper we present a pilot project that was part of a Children’s University at a university of applied sciences. The children tested software programs that solve Sudoku puzzles. In this motivating experience, which was aimed both at introducing young students to the software development process as well as at deepening a school-university partnership, we learned several lessons. Among them are: faculty should make the first move in a school-university relationship; schools can be real customers of a university’s course projects; children should be involved in the software cycle, as a minimum during software testing; and the pursuit of CS by interested female students is not such a distant dream. In the hope of increasing confidence in STEM careers in the future, especially in Computer Science, more emphasis should be placed on supporting joint software engineering projects also involving learners and educators from primary schools.

Monett, D., Greifenberg, J., Krautz, A., Stöhr, M. & Ulbricht, R. (2015). Joint Software Engineering to support STEM Education: Experiences before, during and after a Children's University. In Proceedings of Global Learn Berlin 2015: Global Conference on Learning and Technology (pp. 357-365). Berlin, Germany: Association for the Advancement of Computing in Education (AACE). Retrieved January 17, 2021 from https://www.learntechlib.org/primary/p/150879/.