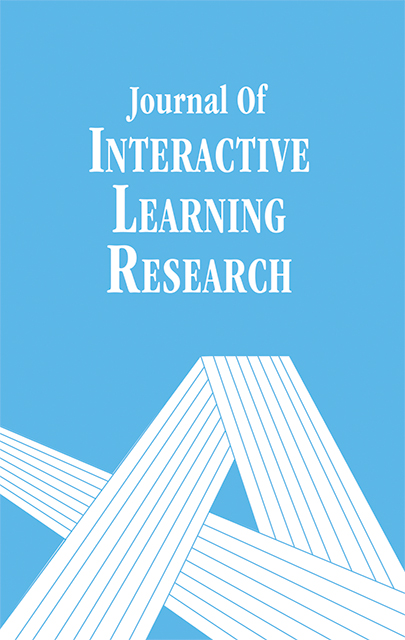 Credibility of a simulation-based virtual laboratory: An exploratory study of learner judgments of verisimilitude
Article

Several studies have examined realism and instructional effectiveness of physical simulations. However, very few have touched on the question of their credibility or verisimilitude, from the user's point of view. This article presents an empirical exploratory study which investigated the perceptions of potential users of a simulation-based virtual physics laboratory (the VPLab). In the VPLab, students conduct virtual physics experiments designed to promote both acquisition of general experimental skills and conceptual learning. The objectives of the study were to uncover (1) users' preoccupations and representations related to the VPLab's verisimilitude, (2) the cues enabling users to make judgments of verisimilitude about the VPLab, and (3) the roles played by these cues in the expression of user judgments. Following a qualitative and descriptive approach, the study included in-depth interviews with thirteen first-year university science students. As part of the results, the complex and idiosyncratic nature of user verisimilitude judgments was highlighted. Furthermore, connections were established between these judgments and individual traits of users, such as prior use of certain computer applications. The influence of various aspects of the environment on its verisimilitude was also considered. These aspects included features expected to favor the VPLab's credibility, such as video sequences of actual experiments.

Francis, A. & Couture, M. (2003). Credibility of a simulation-based virtual laboratory: An exploratory study of learner judgments of verisimilitude. Journal of Interactive Learning Research, 14(4), 439-464. Norfolk, VA: Association for the Advancement of Computing in Education (AACE). Retrieved February 1, 2023 from https://www.learntechlib.org/primary/p/2066/.

© 2003 Association for the Advancement of Computing in Education (AACE)