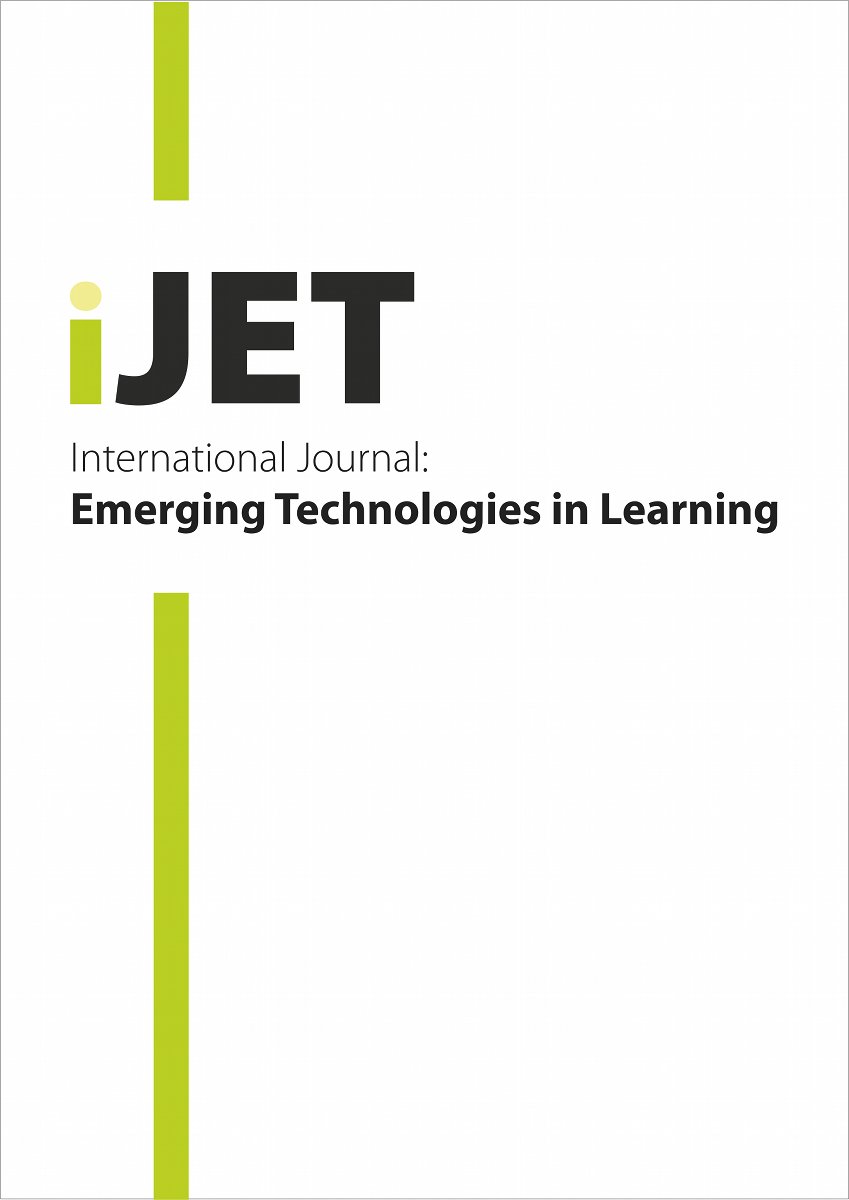 Biology is a science about living organisms. Organisms have complex systems consisting of complex organs. Focusing on the human body, if the organ or its structure is visually presented, the learners are more likely to understand it and its function. This research aims to explore the bilingual (Thai and English language), development of an augmented reality tool for use in teaching students about the human heart. The augmented reality application was evaluated by five experts, who analyzed its content consistency by using the Index of Item Objective Congruence (IOC), Diffusion of Innovation (DOI), and the content validity index (CVI), indicating that the augmented reality can be used for publicizing. A sample of 30 subjects were evaluated after AR training. It was determined that the learning result post AR obtained higher ratings when compared with the ratings prior to the use of augmented reality tool. The before and after augmented reality learning results were analyzed for statistical significance at p value < 0.001 with the use of a T-Test. Afterwards, the effectiveness of the tool was evaluated by users focusing on the acceptance of the augmented reality tool to teach the anatomy of the heart; the evaluation of which was based on the theory of Unified Theory Acceptance and Use of Technology (UTAUT) in which the results of the arithmetic mean and the standard deviation were 4.65 and 0.48, respectively. This demonstrated that the users generally accepted the augmented reality tool to teach about the heart at the highest level.